All posts by Walter Attridge 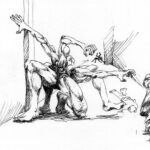 “How dare you judge my work”

No doctor is complete without their helpers. Attending Physicians, and especially nurses. Skill and genius carry us all forward but without those smaller, meaner helping hands, no progress can ever be made. A certain Dr. West was a man of exceeding hubris but even he knew the above to be true.

After breaking the laws of the sane by reanimating the dead. West capriciously toyed with the mechanical parts and produced many abominations. Some were toys to satisfy his curiosity others were meant to aid his mighty work. Aid he needed but without those pesky protests that so often belch from the mouths of lesser minds.

West’s Nurses. Genderless fusions of legs and hands gathered from the aftermaths of West’s more vigorous creations. Infused with a will to aid in the work of defeating death. Even after the Good doctor’s disappearance, they still lurk in long forgotten haunts.

END_OF_DOCUMENT_TOKEN_TO_BE_REPLACED 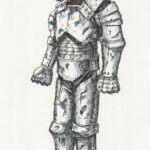 “Never think that war, no matter how necessary, nor how justified, is not a crime” – Ernest Hemingway, 1946

END_OF_DOCUMENT_TOKEN_TO_BE_REPLACED

Defiler of the Forsaken

For a scavenger, Patience is the key to the Pantry.

END_OF_DOCUMENT_TOKEN_TO_BE_REPLACED 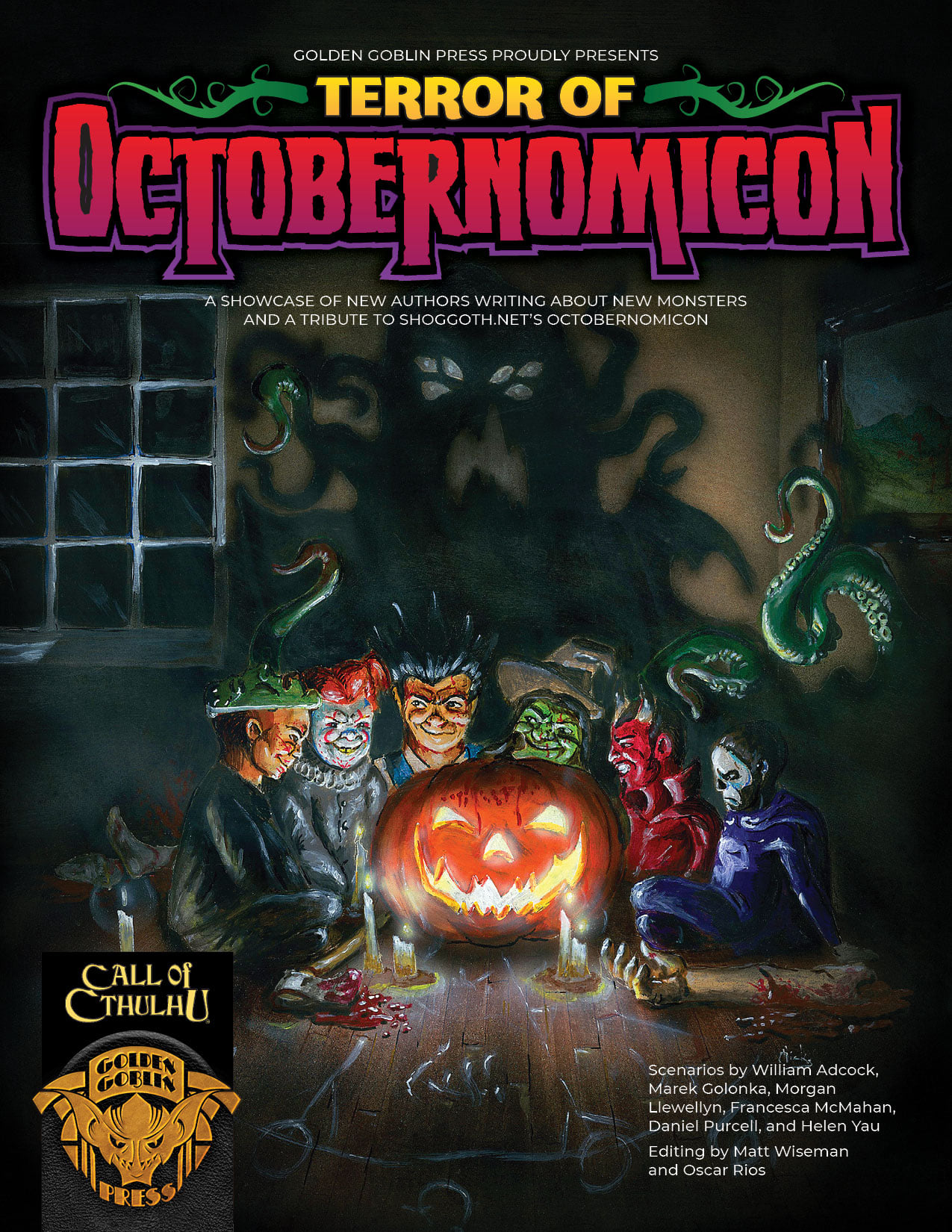 As our kickstarter continues, we had an extra scenario come up that couldn’t make it’s way into the book. In normal form, we are opting to share this scenario with you dear readers! There is still time to back Terrors of the OctoberNomicon! Consider this scenario a free preview of what’s awaiting you in the finished book. That said, we bring you… Bread of heaven!