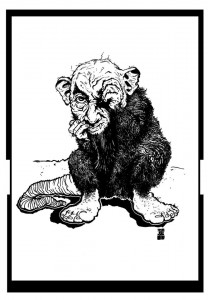 Duane Pesice
Duane lives in the desert southwest with his pets, guitars, and monsters. Periodically he sends them forth.
www.planetmoderan.com